Writing is an important activity for me. I endeavor to do good thinking that produces thoughts worth conveying, and to write about them in a way that can entertain, inform, and generally add to your day. 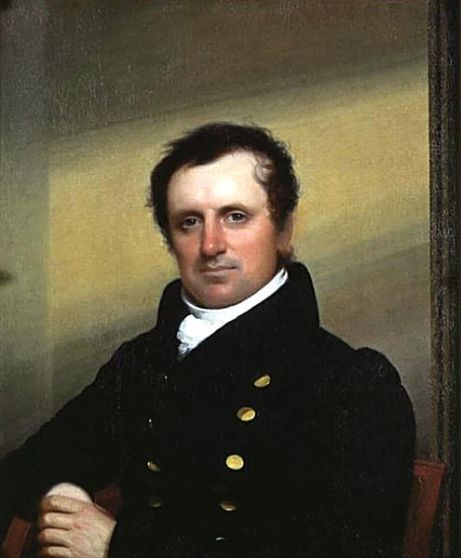 But intentions aren’t a guarantee of accomplishment. I’m sure that James Fenimore Cooper, author of The Last of the Mohicans, intended that his writing be first-rate. He wrote over fifty novels, plays, and stories, and was quite successful, I believe, but here’s what Mark Twain had to say in his 1895 essay, “Fenimore Cooper’s Literary Offenses”:

Cooper’s word-sense was singularly dull. When a person has a poor ear for music he will flat and sharp right along without knowing it. He keeps near the tune, but it is not the tune. When a person has a poor ear for words, the result is a literary flatting and sharping; you perceive what he is intending to say, but you also perceive that he does not say it. This is Cooper. He was not a word-musician. His ear was satisfied with the approximate words. . . . There have been daring people in the world who claimed that Cooper could write English, but they are all dead now.

For his part, Twain critic Sydney Krause stated that the “sulfurous grumblings over Cooper [are] hardly the work of a judicious person.”

Other Twain critics maintain that in the above-quoted essay he was taking aim at Romanticism in general, and not just at the hapless author. Twain didn’t come up with zingers like that by accident though, and wrote enough additional material lambasting the man that it was posthumously published in an essay called “Fenimore Cooper’s Further Literary Offenses.” Our time in history isn’t the only one to go in for sequels when the first round got a lot of notice. 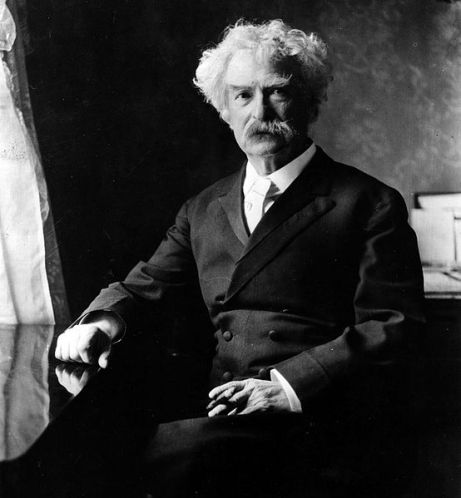 I guess what I’m asking is, now that I’ve published 500 of these posts, how am I doing? You can certainly tell me in the comments, but if you prefer (and/or have particularly sulphurous things to say), you can find me at noteslori [at] gmail. I’m definitely interested to hear your views.

2 thoughts on “Mark Twain on James Fenimore Cooper, and how am I doing?”