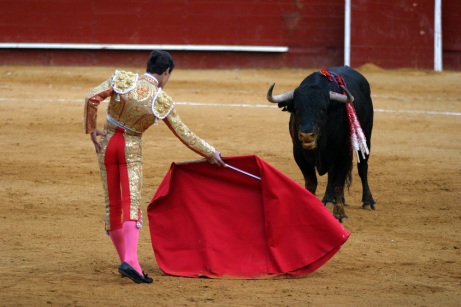 A news snippet I heard yesterday alarmed me. It concerned a rising far-right political party in Spain known as Vox, whose members have been using the slogan, “It’s time to make Spain great again.” They seem to be basing their agenda largely on anti-immigrant, anti-Islam, and anti-feminist sentiment, which doesn’t sound to me like an effective recipe for greatness.

Having lived in Spain off and on for the last 5 years, this concerns me. I know a little bit about the country, and am certain that not everyone thinks that way. Spain lived under a fascist dictatorship until the mid-1970s, so they’ve only been a democracy for 40+ years. You’d think with many people able to remember what life was like under Generalissimo Franco, that would serve as sufficient deterrent. But maybe older folks remember their youth with nostalgia, and think of that time as the good old days. 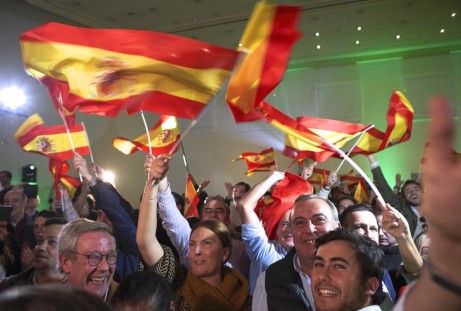 Supporters of the Vox party in Spain

From what I’ve read, one of Vox’s priorities is to push back against the “feminist agenda.”* That appears to be why they advocate repealing legislation against domestic abuse, and cutting funding for organizations that support victims of domestic abuse. To me that is lamentably wrong-headed.

It’s hard to figure out what’s happening on a deeper level here. Maybe people are swayed by the overly simplistic idea that if circumstances are improving for one group, they’ll inevitably get worse for another. 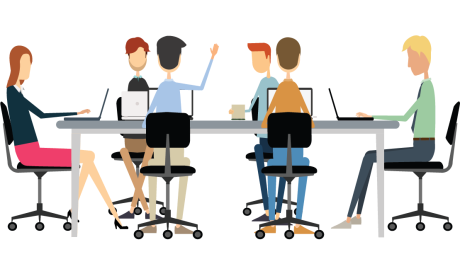 Earlier this week my sister Robbyn gave a presentation† to a group of men outlining ways that male allies can advance women in the workplace. As part of her remarks she took pains to emphasize that helping women to advance doesn’t mean holding men back; it’s not a zero-sum game. There’s plenty of research indicating that organizations with more women in leadership consistently perform better, are more profitable, etc.

During the Q&A section at the end of the meeting, the last man to raise his hand basically repeated the issue she had tried hard to put to rest earlier: “We need to be careful that in advancing women we aren’t discriminating against men.”

Things are complicated, I grant. But zero-sum isn’t a fun game, and many circumstances that we initially believe to be zero-sum just aren’t. It is not bad for men when a society protects women from domestic violence. (The violent men might argue, but we’d argue back.)§

And it’s just not productive to hang on to the view that if a woman gets a job, she somehow took it from a man, to whom it rightfully belonged. My gain doesn’t have to be your loss. Maybe there’s something wrong with our analogies. We often talk about wanting a bigger piece of the pie, and it’s easy to see that if you have more, there’s less left for me. But maybe there’s more where that came from, and maybe I’ll go for cake instead. Let’s think creatively about this.

The worrying news about Vox and my sister’s presentation got me thinking about issues facing women, which gets me ready for International Women’s Day this Friday, March 8th. To celebrate, I invite you to think of ways to add things up so that the sum is more than zero. It doesn’t have to be zero—we can figure out new answers. 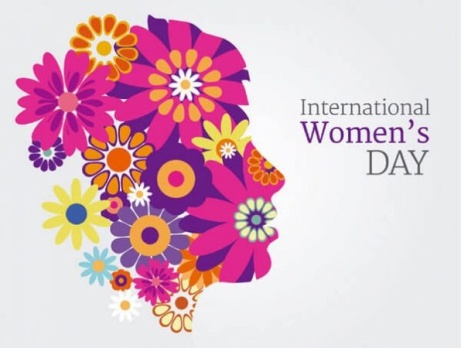 *For some, the word feminist is akin to flourishing a red cape in front of a bull (we’re talking about Spain, after all). When I say feminist, I mean the view that individuals are of equal worth, whether they are women or men. But I understand that there are those for whom the word “feminist” might as well be the word “Satanist.”

†The brief Robbyn wrote on male allies advancing women in the workplace is part of the Utah Women and Leadership Project, and can be found here.

§ I recognize that it’s not always men who are perpetrators and women who are victims, though that’s the way it often goes. Well-crafted legislation protects anyone needing protection.