I listened to a podcast this week that gave me a whole new perspective on our current political situation. It’s called “America’s Hidden Duopoly,” from Freakonomics,* whose tagline is “the hidden side of everything.”

A duopoly is a situation in which an industry or a sector is dominated by not one player (a monopoly) but two. The first example given is the longstanding rivalry between Coke and Pepsi.

Once we understand that, Stephen Dubner introduces the value of thinking of our political landscape as a duopoly. The Republicans and the Democrats, along with the various organizations that orbit them (the media, political consultants, lobbyists, influential industry groups) set the rules and continue to thrive, but they don’t actually provide much value for their customers–for us, the voters. We’re the ones who are supposed to be served by these parties and this system, but that’s not how it has evolved.

We often hear people from both parties declare that “Washington is broken.” But what if it’s actually working exactly how the folks in power want it to?

Whoever you hoped would be victorious in the election last night, I think a strong case can be made that the American political system as it currently functions has some grave weaknesses, and is not very responsive to average citizens. I predict that you’ll find the episode an interesting one. You can listen to it or read the transcript here. They do an admirable job of describing the sorry state of things, which is discouraging, but they also make some suggestions about concrete steps that would improve matters.

I just wish that the path to implementing those reforms weren’t so well guarded by the domineering players whose power such reforms would threaten. 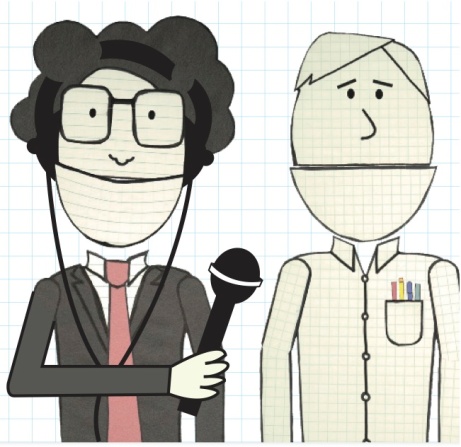 *If you’re not familiar with Freakonomics, you’ve got some interesting exploring ahead of you. Unless, of course, you can’t imagine anything that periodically mentions economics being remotely interesting. I wouldn’t have predicted that looking at diverse topics from such an angle would as  engaging as it invariably is. I highly recommend it.