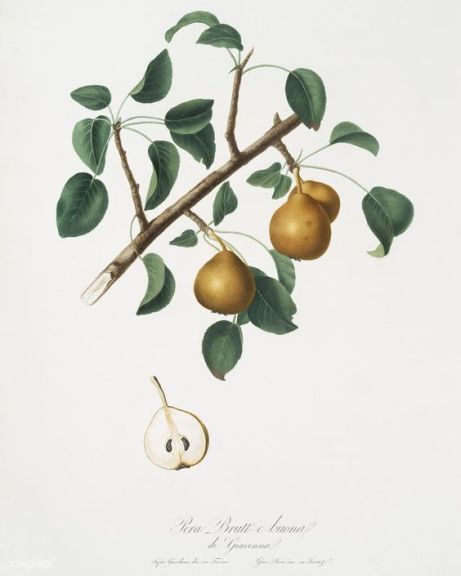 We’re just back from giving a concert as part of the Berklee Valencia Singers, and I’m having a hard time picking which piece to share with you. All the songs we sang have something to recommend them, but I’ll have to go with the Bosnian folk song, Ne Sedi Djemo, arranged by Steven Sametz.

Somebody made a recording tonight, but I don’t have access to it yet, so I picked a group of singers about the same size as ours. We went in for concert black rather than shorts, but the sound was similar.

The words of the song are an effort to move Djemo to action–he’s being warned that the Turks are going to carry off his sister, Fatima. Ne sedi Djemo means “don’t just sit there, Djemo!” Raznazhe glavu dignala is “pull yourself together!” Bosnian phrases to file away for some future use, no doubt. There’s also a bit about sitting so comfortably under that tiny pear tree, but I’m not quite sure which words mean what, so I’ll err on the side of caution. I wouldn’t want to you to botch a future discussion about a tiny pear tree based on bad intel from me.

These singers, the Mixolydians, are a student-run chamber choir at Wesleyan University in Middletown, CT. If you happen to run into any of them, you could try out one of your new Bosnian phrases–I’m sure they’d appreciate it.